A reunion is a meeting of former colleagues. A meeting where those attending reminisce about their days together, bring each other up to date on how their lives have progressed and also remember those who are unable to attend.

The RNZAOC has in the past held three major reunion events; 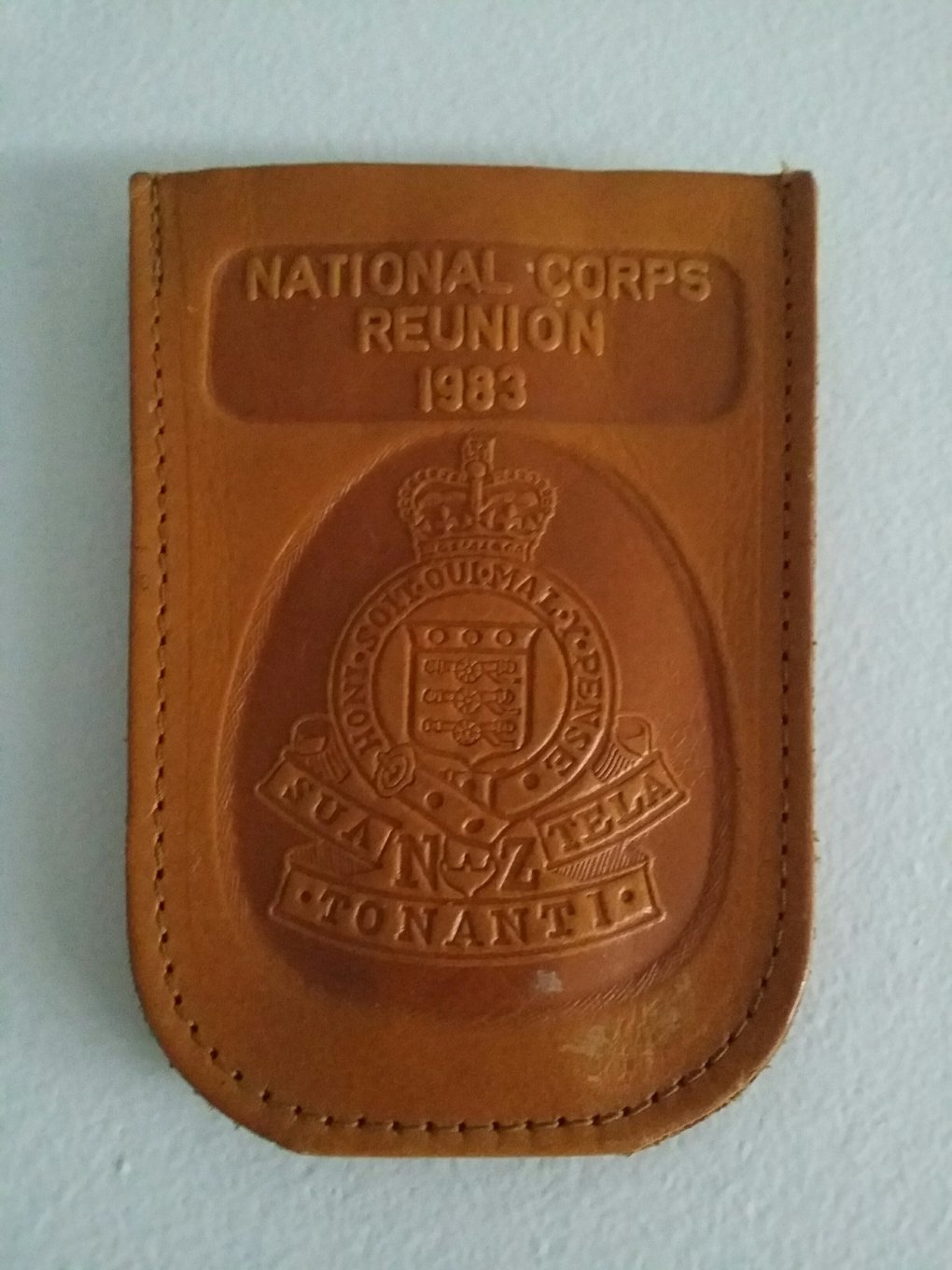 Since the amalgamation of the RNZAOC into the Royal New Zealand Army Logistic Regiment in 1996, RNZAOC reunions have become rare and apart from the occasional informal gathering organised around the 12th of July to celebrate the RNZAOC Corps day, formal RNZAOC reunions have been few in number. A successful reunion was held in at the Ngaruawahia RSA in 2016 followed by a small gathering in Palmerston North in 2017 to commemorate the 100th anniversary of the formation of the NZAOC in 1917.

The great news is that former Corps member, Georgina Tupara has taken up the initiative and is organising an RNZAOC Corps reunion for Labour Weekend 2020. Planned to be held in Whanganui over the period 24-16 October 2020, which in New Zealand’s Labour Weekend, the details of the reunion are yet to be confirmed but the weekend will consist of a Friday night meet up, Saturday night function and Sunday breakfast.