Natural calamities in New Zeland have proved the worth of the military, which with a trained and disciplined workforce and access to resources can respond efficiently in a manner that few civilian organisations can match. Be it floods, heavy snow, cyclones or earthquakes the men and women of the New Zealand’s Armed Forces Corps have often been found at the front line of relief efforts. 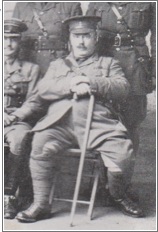 Under the management of the Director of Equipment and Ordnance Stores, Major Thomas McCristell, the 123 men of the Ordnance Corps equipped the various emergency hospitals with over 300 beds, supplied the stores and supervised the hospital arrangements and general machinery of each establishment  in and about Wellington, so that by 20 November the following hospitals and convalescent hospitals had been established:[2]

The 1916 census listed the population of Wellington as 95235, deaths in Wellington attributed to the influenza were 795 which gave Wellington a death rate of 7.9 per 1000. This rate was slightly higher than Auckland but well below the death rate found in other North Island Locations which was as high as 43 per 1000.[3] It would be optimistic to believe that the work carried out by the Ordnance Corps in establishing emergency hospitals contributed to Wellingtons low death rate.

The Ordnance men were not immune to the effects of the Influenza, and at one stage 7O men were laid up with influenza, placing extraordinary demands onto the very much reduced staff.[4] Private Frederick William  Maynard, a 35-year-old Ordnance Soldier, died as a result of the complications caused by Influenza on the 28 November.[5] 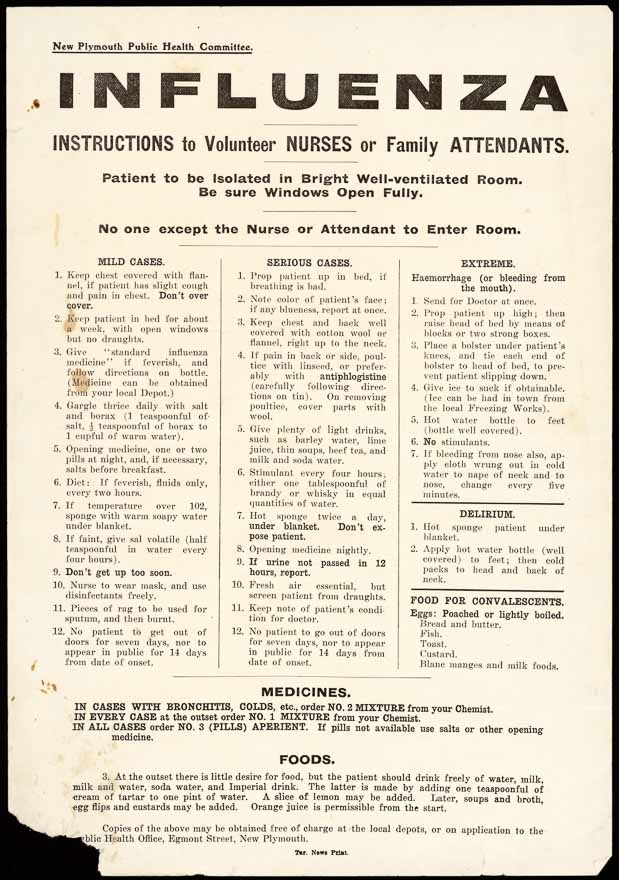