The concept of Colonel Commandants in English military tradition dates back to the seventeenth century when members of the aristocracy, would at their own expense raise and equip regiments for service with the crown, with the owner and head of the regiment as appointed colonel.[1] As the British Army evolved during the early eighteenth century, the arrangement of ‘ownership’ was abolished and the Colonels lost their positions to Lieutenant Colonels who were selected to lead based on their ability. However, the custom of a regiment having a Colonel (or Colonel Commandant) was maintained, with the Colonel Commandant regarded as the domestic head of the regiment, in which they took a paternal interest.

Approval for the first Colonel Commandant of the Royal Army Ordnance Corps was granted by the British Army Council in 1921, with Major General Sir John Steevens accepting the position.[2]  The RNZAOC would follow the RAOC lead and appoint a Colonel Commandant Twenty Eight years later when the New Zealand Army updated the regulations on the appointment of Colonel Commandants, Colonels and Chief and Colonels of Regiments in 1949.[3]

Amendment No. 62 to the Regulations for the New Zealand Military Forces 1927 published in NZ Gazette No 20 of 28 April 1949 detailed that duties and the responsibilities of Colonels Commandant were to: 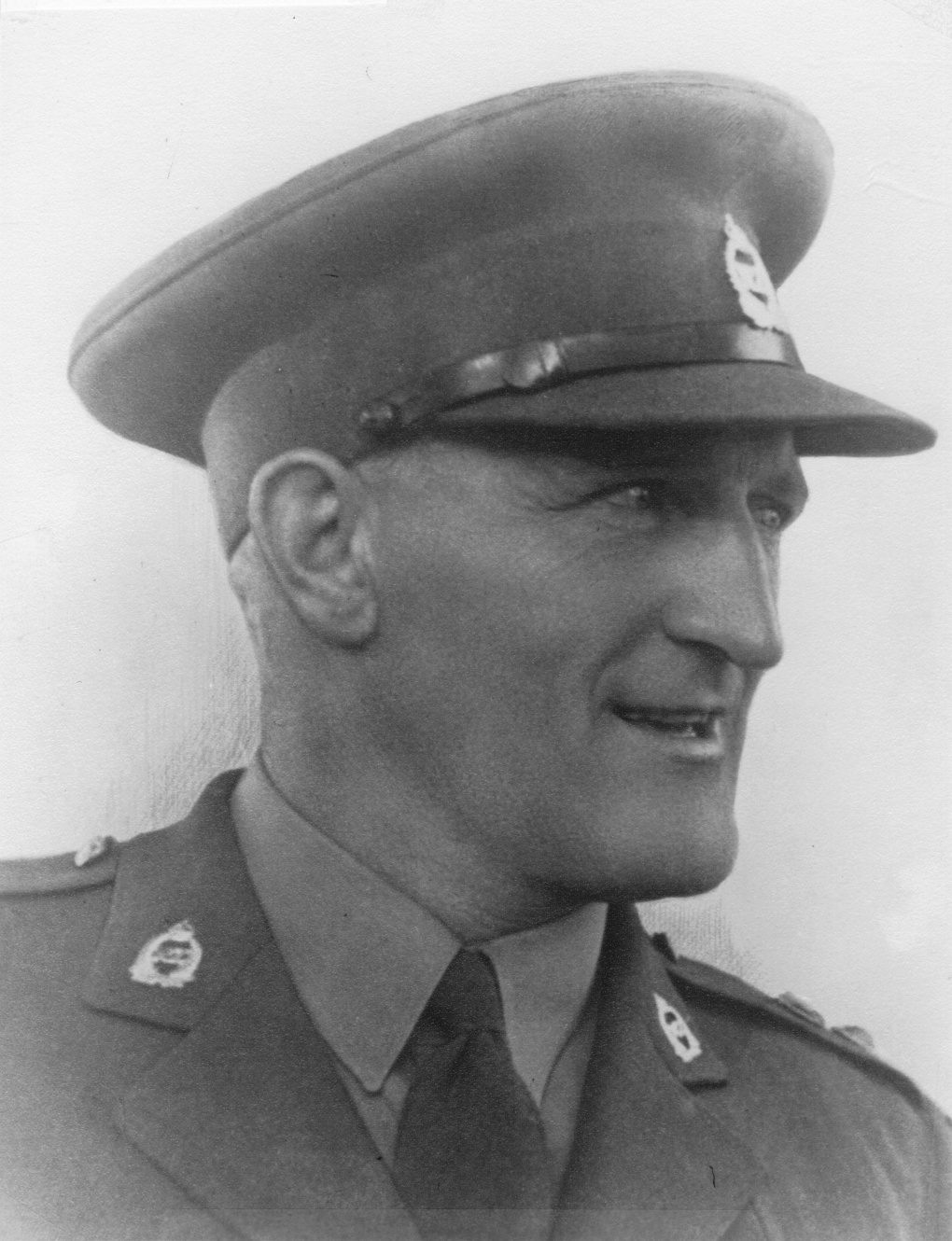