When it comes to Trade embellishments, The RNZAOC and its predecessors had very few.

Although not technically an Ordnance embellishment, many of the original members of the NZAOC in the NZEF spent time as Regimental or Company Quartermaster Sergeants. 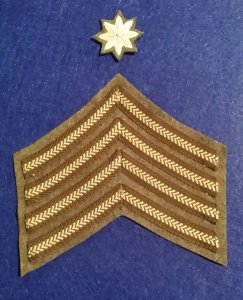 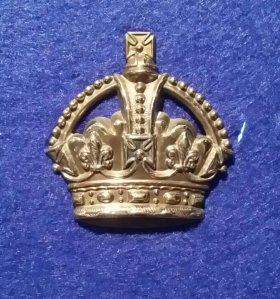 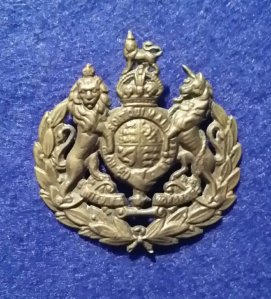 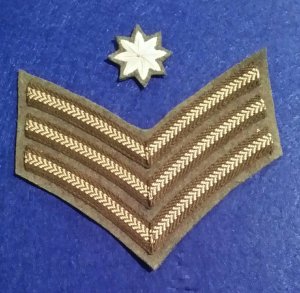 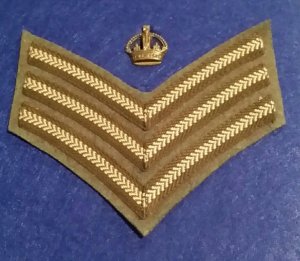 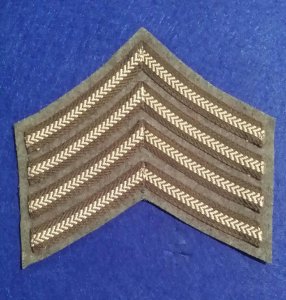 Quartermaster Sergeant (Other than Company of Squadron) From 1917. Robert McKie Collection 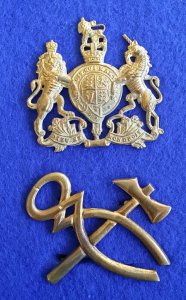 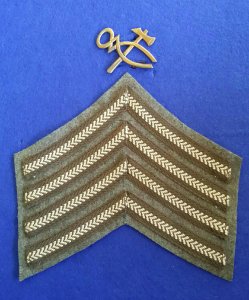 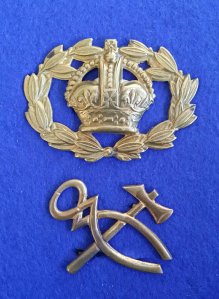 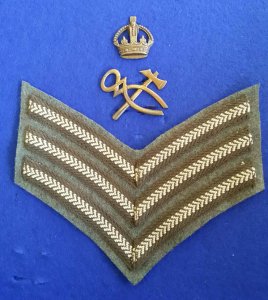 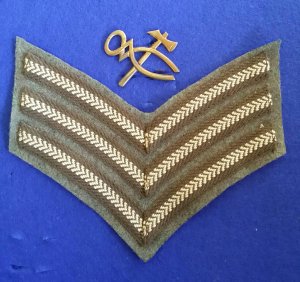 Prior to the introduction and wide use of motorised vehicles and pneumatic wheels, wagons, carts and artillery with wooden and iron wheels were the main means of battlefield transportation. The repair of wheels was carried out by Wheelwrights, who due to their specialisation in working with wheels made of wood and iron, were classed as specialist artificers called “Wheeler Articifers”. The New Zealand Expeditionary Force initially deployed in 1914 with:

As the war progressed the growth of the Wheeler trade would have been commensurate with the growth of the NZEF. As the war shifted into a war of attrition with little movement, unit tradesmen including Wheelers were brigaded at the Divisional Ordnance and ASC workshops.

After the war, army tradesmen were progressively placed under the control of the New Zealand Army Ordnance Corps (NZAOC). In 1924  all Artificers. (Armament, Saddlers and Wheelers) were reclassified as Artificers and all adopted the Tong and Hammer trade identifier. With no delineation between Artificers, tracing the status of Wheelwrights in the interwar period is difficult, but in 1938 there was one civilian Wheelwright on the strength of the Main Ordnance Workshop in Trentham. In 1946 the workshop functions separated for the NZAOC and amalgamated in tithe Royal New Zealand Electrical and Mechanical Engineers (RNZEME). 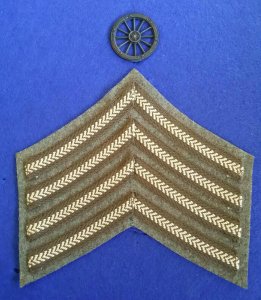 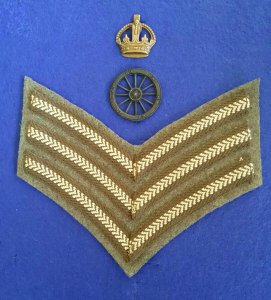 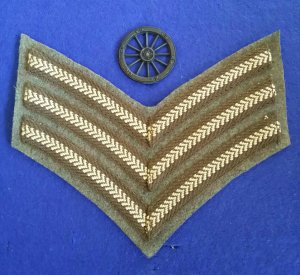 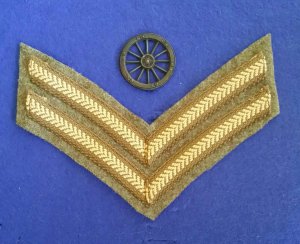 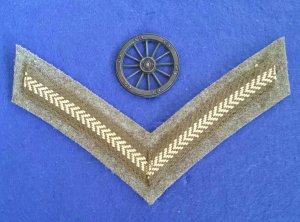 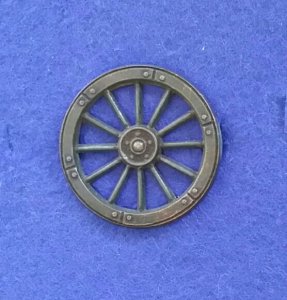 In 1961 the New Zealand Army Ammunition appointments of Inspecting Ordnance Officer and Ammunition Examiner were renamed as follows;

ATOs and ATs at this time were still not permitted to wear any trade badge.

On the 16th of June 1971, the RNZAOC Chief Ammunition Technical Officer Major Bob Duggan oversaw the adoption of the RAOC Ammunition Technician ‘Flaming A’ as the qualification badge for New Zealand Army ATOs and AT’s. The “A” in the New Zealand badge had little to do with Ammunition but was chosen to represent that the ammunition trade was one of the army “A” Class trades and that was identified by the “A” on the qualification badge.

Qualification for the badge was; 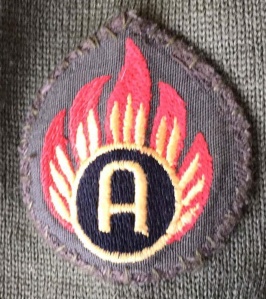 As the badge was identical to the RAOC AT badge, it was decided in 1988 to include fern fonds to give it a significant New Zealand Character. 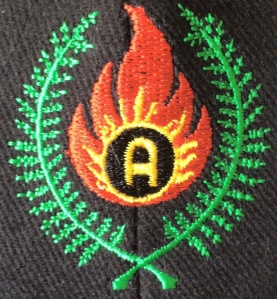 When the RNZAOC was disestablished in 1996, use of this badge was carried over to the Royal New Zealand Army Logistic Regiment.

The Honourable and Ancient Appointment of Conductor has origins dating back to 1327 where they are mentioned in the Statute of Westminister as the men whose job it was to conduct soldiers to places of assembly.  The “Conductor of Ordnance” is also mentioned in the records of the siege of Boulogne in 1544. Surviving as an appointment directly related to the handling of stores in the British army until the late 19th century, the appointment was formalised by Royal Warrant on 11 January 1879 which established conductors of supplies (in the Army Service Corps) and conductors of stores (in the Ordnance Store Branch) as warrant officers, ranking above all non-commissioned officers.

During this period Ordnance Warrant Officers, Class One could be granted the appointment of either

Conductors wore the Crown in Laurel Wreath, (Now worn by the Warrant Officer Class II)  while the Sub-Conductor wore the Royal Arms. 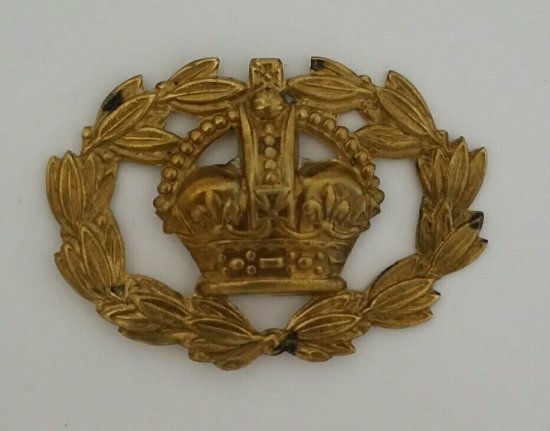 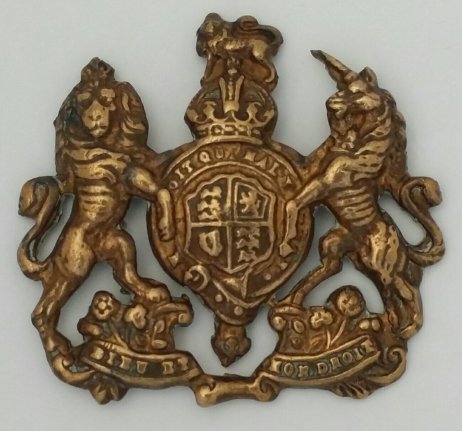 In 1918, British Army Order 309 of 1918 changed the Conductors badges to the Royal Arms in a Laurel Wreath for Conductors and the Royal Arms continued to be worn by Sub-Conductors. Although the regulations to change badges was issued in 1918, NZEF Conductors were still wearing the original pattern badge in 1919. 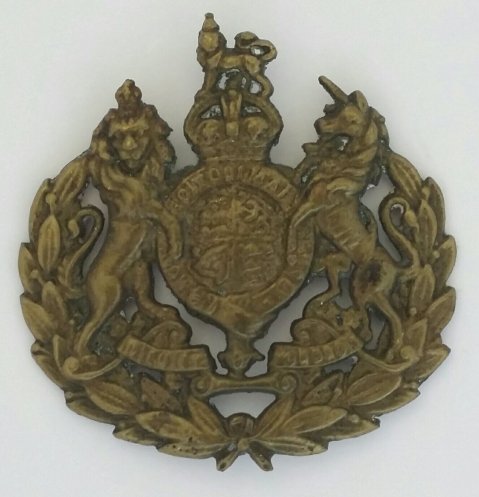 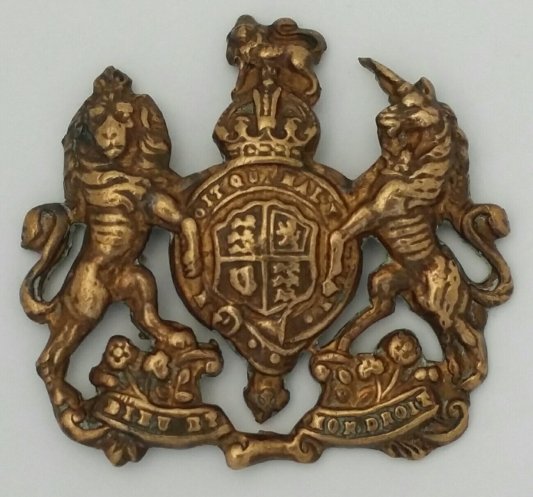 The Honourable and Ancient Appointment of Conductor was approved for selected RNZAOC Warrant Officers Class Ones in 1977. The Modern Conductor badge was the Royal Arms (updated with the Queens crown), with either a red backing for metal badges or surrounded by a red border on cloth badges. 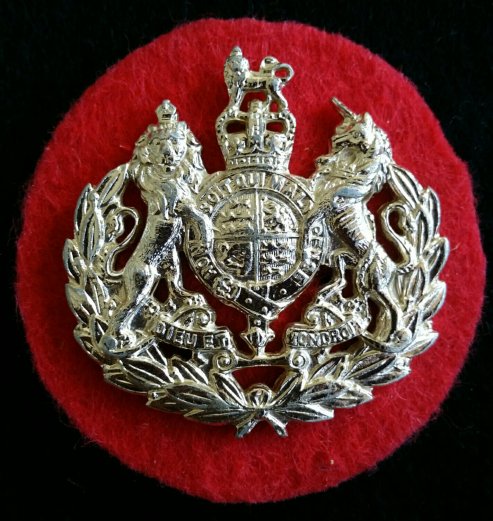 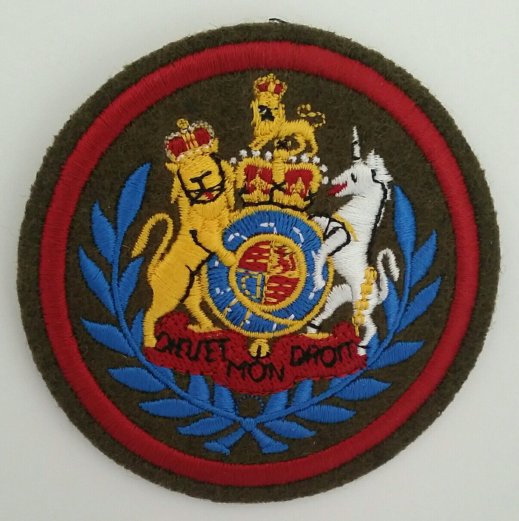 Dress regulations promulgated in the New Zealand Gazette of 19 May 1927 (Para 916. (b) (i) ) detailed that the Director of Ordnance Services was to wear the following dress embellishments; 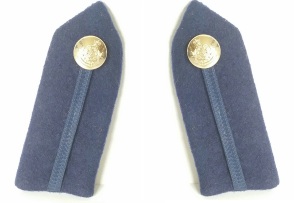 Established at Trentham in 1958 and formalised by charter on 5 September 1960, the RNZAOC schools initial function was to”

“Conduct courses as directed by Army HQ, to recommend personnel for re-employment within the Corps, to assess and test personnel fro star classification (later called Band courses) and to recommend improvements in methods and procedures affecting the Corps.”

Over the years the school developed into one of the most important units of the Corps, with responsibility for;

During the school’s existence, it is known that the following two armlets were worn by School Staff.

It is at present unknown when the first armlet was adopted but it was worn until 1994 when the RNZAOC School became the Supply and Ammunition wings of the Army Logistic Center.

The armlet was a 100mm high red band with a 32mm blue stripe sewn centrally around it, mounted with a centrally mounted Ordnance Shield facing outwards. 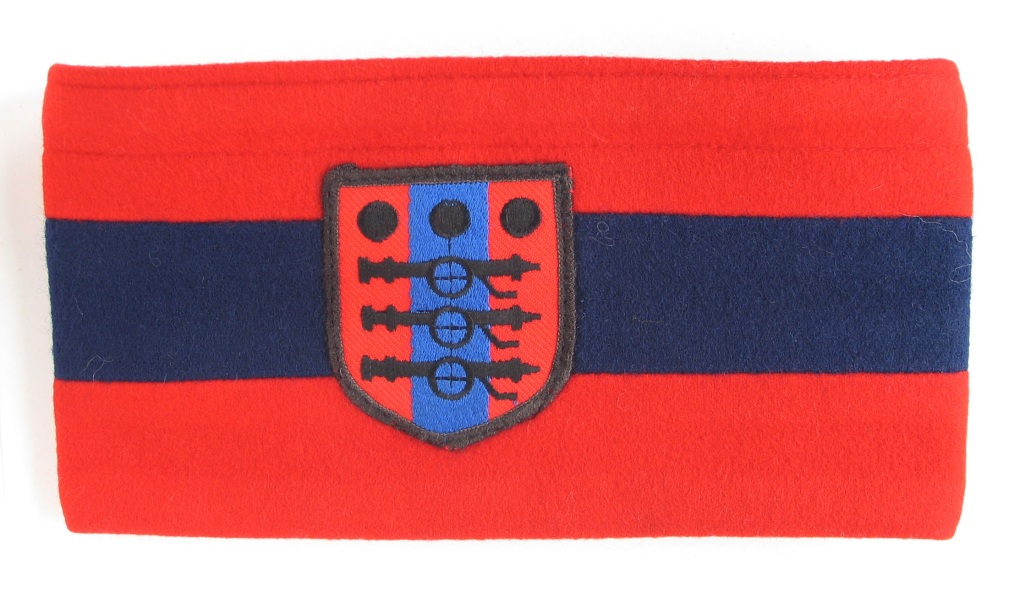 With the reorganisation of the RNZAOC School into the Army Logistic Center in 1994, a new armlet was introduced. Worn by instructors of the Supply and Ammunition wings of the Army Logistic Center this armlet was same dimensions as the original armlet but with the Crest of the Earl of Liverpool in place of the Ordnance Shield. This armet remained in use up to the time then RNZAOC was disestablished and the Trade Training School was established as part of the RNZALR. 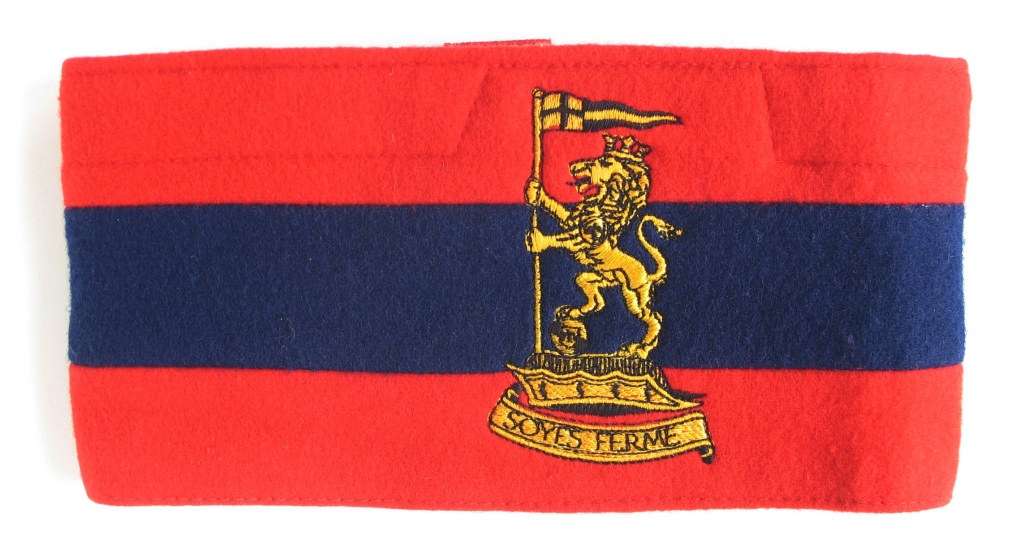