By May 1945 the threat from Japan had been neutralised, and the Allies were on the offensive in the Pacific. The New Zealand Division in the Pacific had been withdrawn, and its resources focused towards reinforcing the Division in Italy for the final fight against Germany.

The Home Defence Divisions had been disbanded with the Territorial Force, and Home Guard demobilised and all training suspended, with equipment either returned to Ordnance Depots or placed under the care and maintenance care of unit cadres. This allowed the NZAOC to be able to provide further attention to the concentration, classification, and maintenance of stores, conduct a complete stocktaking and carry out a progressive clearance of surplus holdings of arms, equipment, and ammunition. 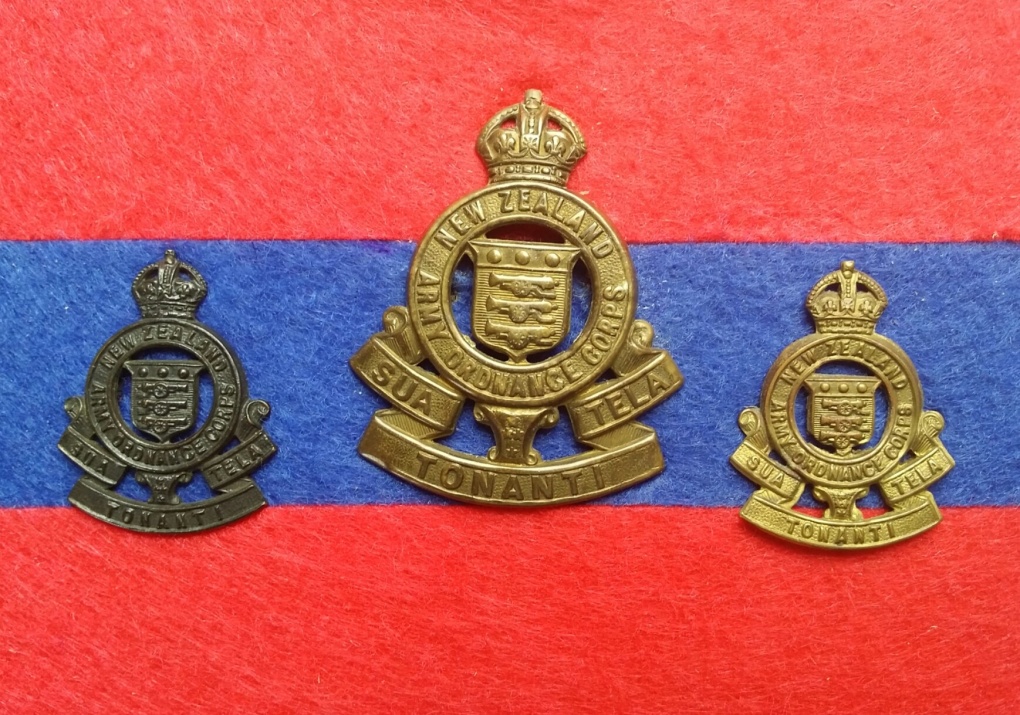 Known NZAOC personnel in 1944 were;

The NZAOC was located at the following locations;

There was still a shortfall of storage space for bulky equipment for which suitable area did not exist.  It was anticipated that buildings erected for the Navy, Air Force and the United States Forces would not be disposed of until their storage possibilities had been investigated. It was accepted that outside storage was not optimal and that some deterioration of much of the equipment stores outside would occur if proper covered storage were not made available.

In 1944 there were three types of Workshops in the New Zealand Army;

Across all Workshop branch’s work was heavy, and included

3 NZ Division Tricks and Tanks parked at Main Ordnance Depot, Mangere Bulk Depot on their Return from the Pacific in 1944. Alexander Turnbull Library

Production of small-arms ammunition at the Colonial Ammunition Company Mount Eden facility at Auckland was reduced to a minimum, with the War Office taken over much of the surplus holdings of ammunition.

To ensure that Mortar, Artillery and Tank ammunition was fit for purpose the Ammunition Repair Depot had assessed thousands of rounds of ammunition, providing its immediate use on arrival in any theatre of war. An example of the this is the 801,096 25-pounder shells and 826,000 25-pounder cartridges that were inspected before shipment.

Receipt and issue of clothing had been considerable, with; 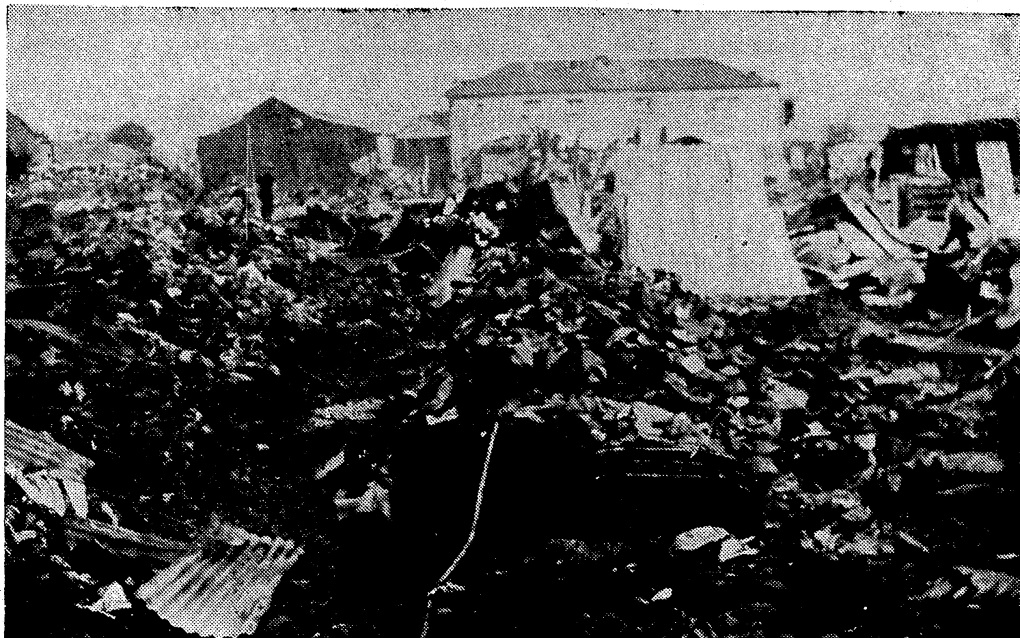 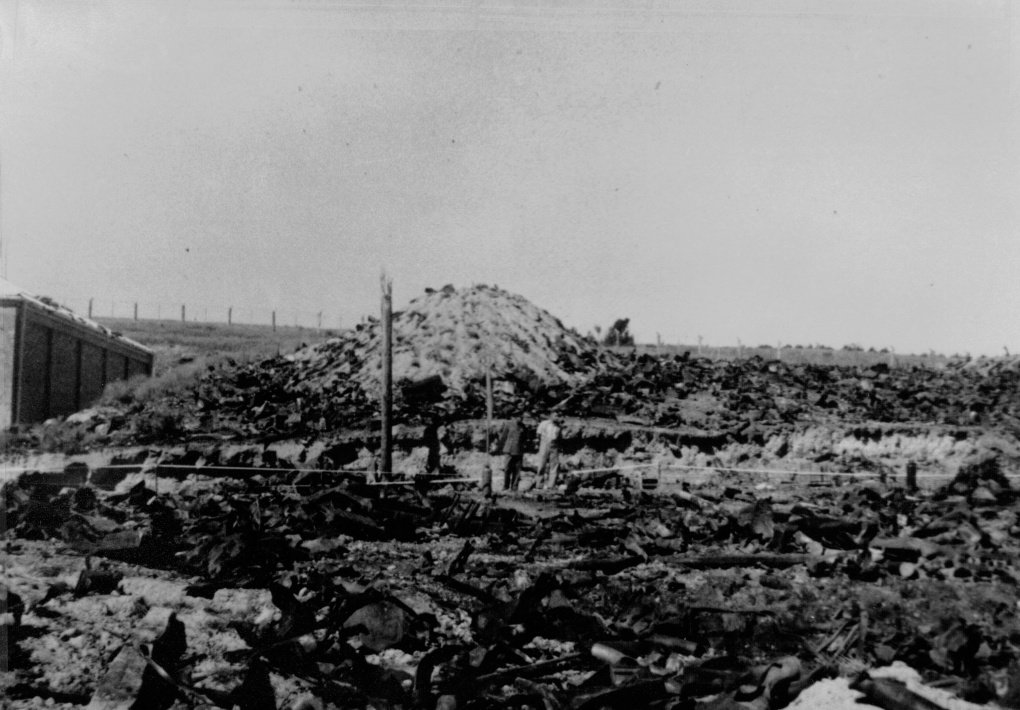 The NZOC in Support of the 2nd New Zealand Expeditionary Force