RNZAOC Petroleum Operators were a specialist sub trade that was open to any regular or Territorial member of the RNZAOC. Petroleum Operations worked as part of 47 Petroleum Platoon or in small sections attached to regional Supply Companys, Combat Supplies Platoons or at times working alongside Royal New Zealand Air Forces Aviation refuellers.  Petroleum Operators performed a wide range of technical fuel functions, including;

The RNZAOC assumed the responsibilities for Petroleum Operators in 1979 when the Royal New Zealand Army Service Corps (RNZASC) was disbanded and the Royal New Zealand Corps of Transport (RNZCT) formed with the Supply functions (Rations and Fuel, Oils and Lubricants) of the RNZASC transferring to the RNZAOC.

With the army’s total number of motor vehicles in 1939 sitting at around 86 vehicles of all types, it should come as no surprise that there was no unit specially formed or trained to supply a modern fighting force with Fuel, Oil and Lubricants. Understanding that the next war would be one of mobility the decision was made to form a specialist Petrol Company for service with the New Zealand Expeditionary Force overseas.

2 Composite Company, NZASC of the Territorials (today’s Reserves) was on a weekend Training course when the war was declared, and many members of the soon to be raised Petrol Company were present including the 1st OC and CSM. On the 4th of September, Volunteers from the Territorials of 2 Composite Company were immediately required to deliver supplies to hastily mobilised Vital Points. And so, more than a week before recruiting opened for the NZEF, about twenty citizen-soldiers of the ASC had begun their war effort, many of who would go to Petrol Company for the duration of the War. From 1939 to 1945 Petrol company would provide sterling service to the NZEF finally being disbanded in late 1945. 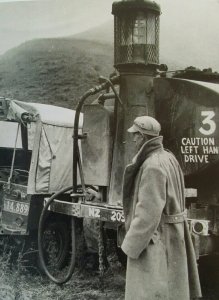 It is known that within 10 Transport Company in Korea from 1951 to 1955 there was a composite platoon which held specialist vehicles and was also responsible for the running of Petrol points, so it is assumed that Petroleum assets were dispersed throughout the various Transport units of the time.

1964 sees the appearance of 7 Petroleum Platoon, 21 Supply Company, RNZASC onto the ORBAT. Based at Waiouru as a combined Regular and Territorial unit. 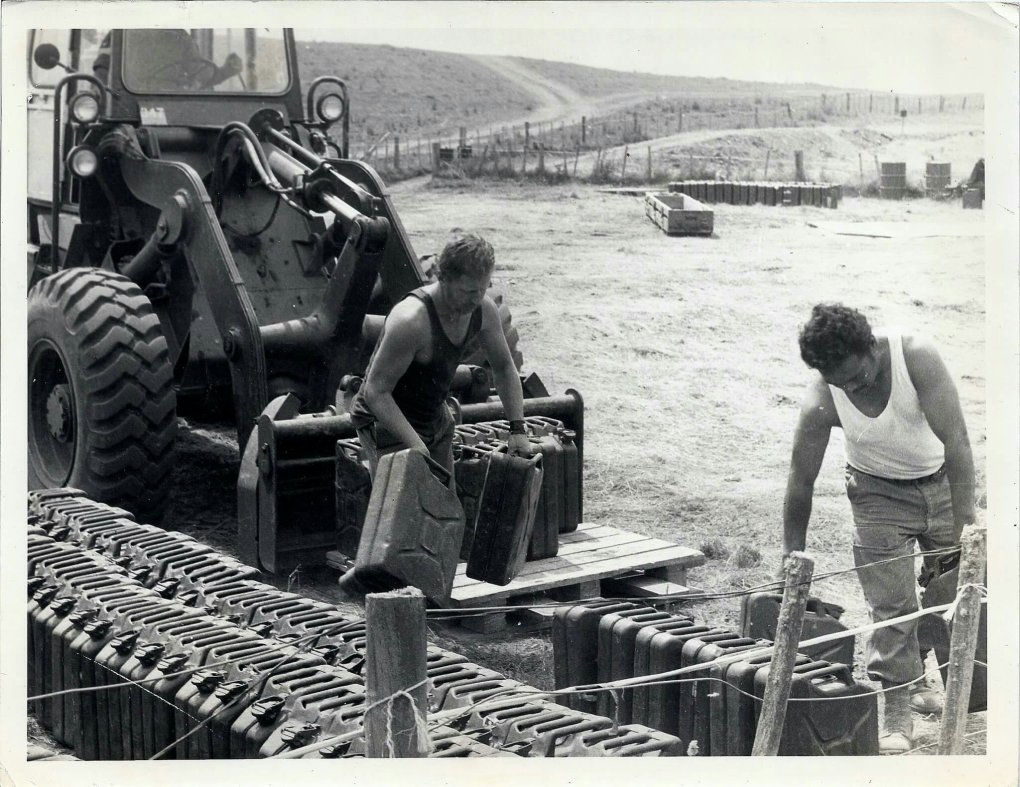 The late 1960s and early 1970’s saw the introduction of new equipment purchased from the United States, Australia, United Kingdom and items manufactured in New Zealand. 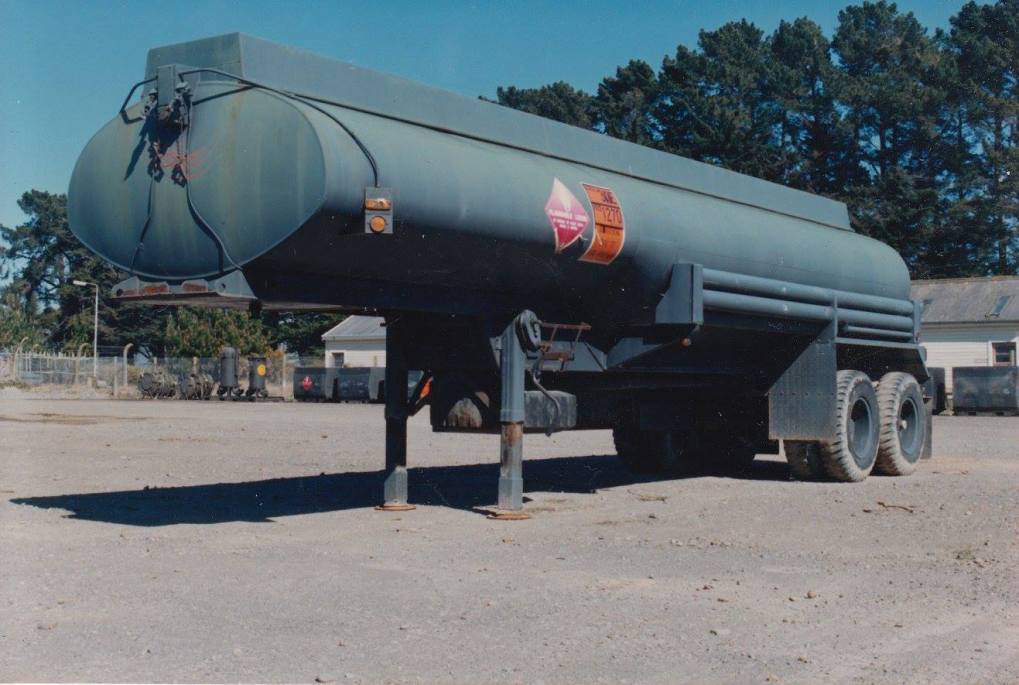 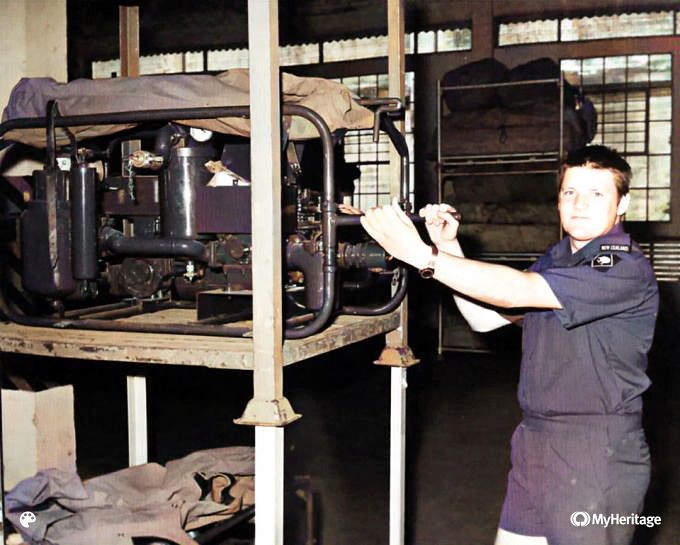 One of the stalwarts of the Pet Trade from the 1970’s and 80’s, A.J Weston. The pump unit is a 35GMP self-contained Pump/Filter/Meter unit powered by a Briggs and Stratton motor. This type of pump unit was originally used for aircraft refuelling but was often used for dispensing MT

From 1979 47 Petroleum Platoon would become fully bedded into the RNZAOC organisation, recruiting internally from within the Corps.

Petroleum Operators served across the RNZAOC and were transferred to the Royal New Zealand Army Logistic Regiment on its creation in 1996.